Pulmentum was founded in 2013 by two retail sector and branding professionals. The company was established to capture the Asian Food and Beverage (F&B) market potential. Pulmentum focuses on marketing, brand creation and product development, manufacturing and consumer sales are organized through partners. Pulmentum has offices in Bangkok and Singapore.

“We will build a unique portfolio of Food & Beverage brands, striving to surpass our competitors in quality, innovation and value, and elevating our image to become one of the leading Food & Beverage companies in Asia. We will deliver superior returns to our shareholders by tirelessly pursuing new growth opportunities while continually improving our profitability. Corporate activities will be conducted to the highest ethical and professional standards.” 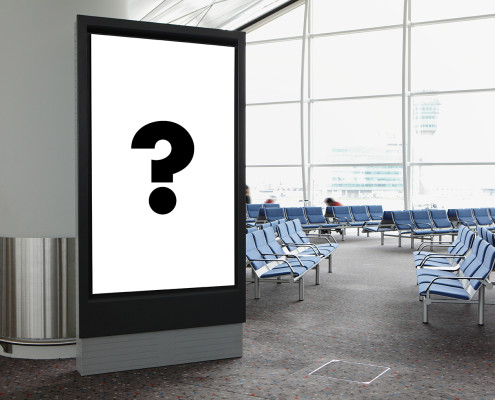 Pulmentum has started its market expansion from one of the World’s most interesting markets – Thailand. Later the brands will be replicated across the Southeast Asian / global markets. 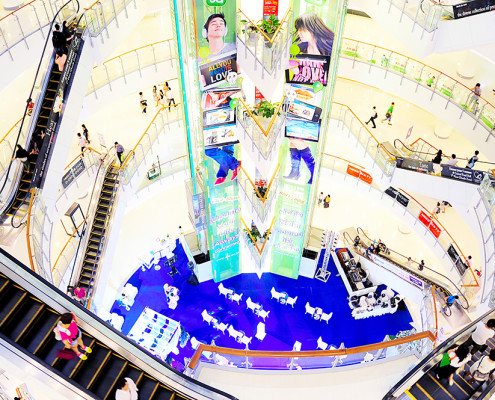 Pulmentum “Branding and Smart Marketing” strategy conveys the sense of quality and satisfaction in every picture, every promotion, and every publication. Our promotional strategy involves integrating advertising, events, personal selling, public relations, direct and internet marketing. Brand image is everything! 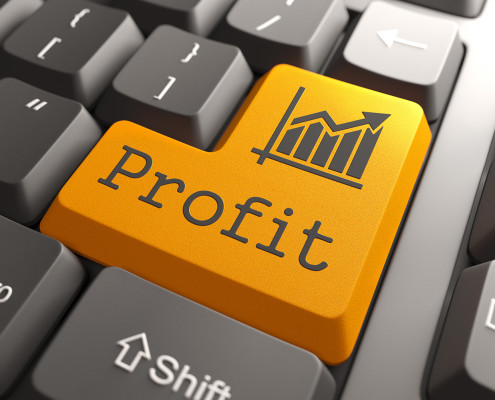 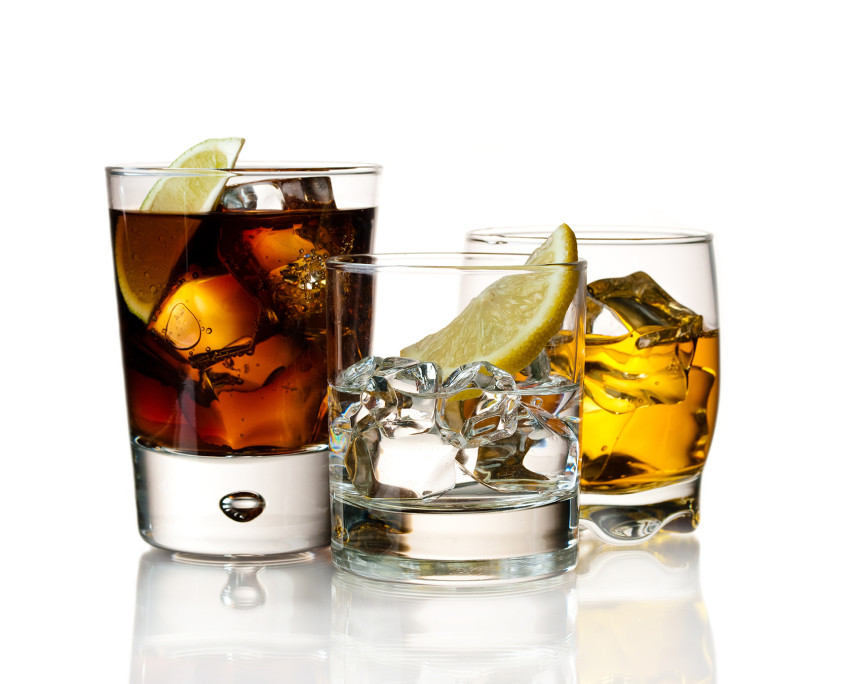 The overall performance of the alcohol beverage market in Asia is appealing as it’s driven by a new wave of drinks, higher consumer income, and changing lifestyles. World growth for spirits lies in markets like China, India, Brazil and South East Asia.

According to data collected by Euromonitor International, consumers of drinking age consume an average of 4.5 shots of liquor each week in Thailand (4th globally). That’s far behind South Korea’s 13.7 shots, but no one else comes close to that. Even the notorious Russians (2nd) only manage 6.3 shots, while Filipinos (3rd) down about 5.4 shots. Japan is fifth at 4.4 shots.

The total market in South East Asia for energy and soft drinks is huge and growing. Improved living standards are driving demand for soft drink consumption.

There is a general trend to prefer foreign products to local options, especially in the premium categories segment. However, this trend might not last forever, as local food and beverage brands have been improving in “quality”. The current market is enormous, and still has extraordinary growth potential. 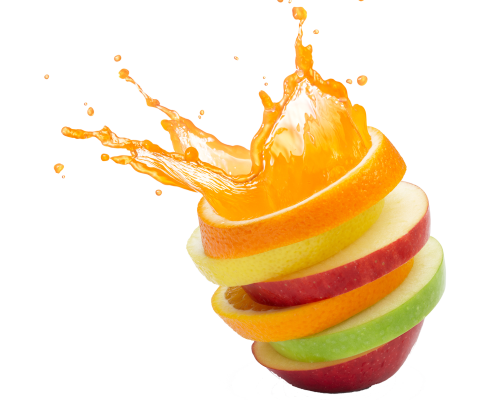 South East Asia’s population is over 620 million and it’s growing 1.3 percent per year. These nations are becoming more urbanized, and lifestyles are becoming more fast paced. Time pressures and changing social habits have increased the number of consumers looking for convenient foods that fit modern lifestyles.

Pulmentum sells and distributes in Bangkok, Pattaya & Phuket. We have more than fifty logistics, sales & distribution partners, and 200,000 delivery points across the country.

We have logistics, sales & distribution partners and more than a 500,000 delivery points around the ASEAN. 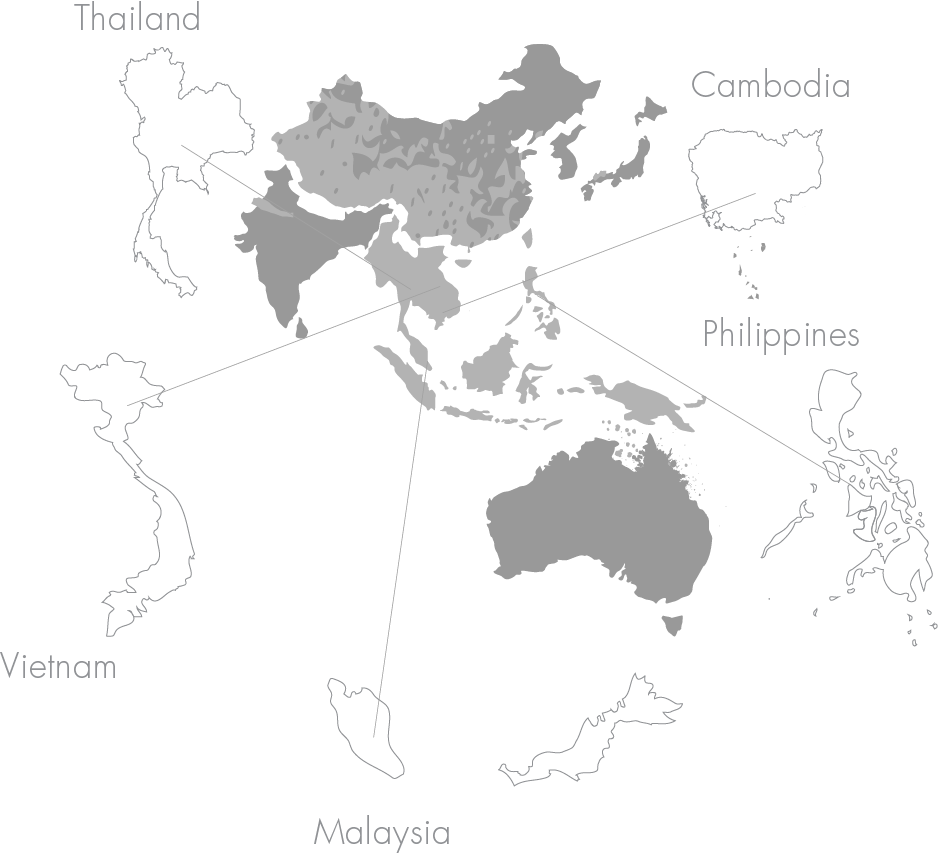